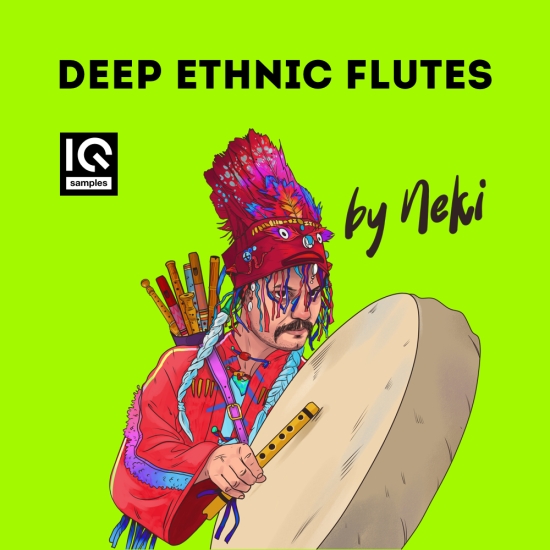 “IQ Samples are proud to present – Deep Ethnic Flutes by Neki! Neki, a well-known experimenter with modern sound of ethnic music (also known as founder of Serbian project ShazaLaKazoo) shares his collection of ethnic flutes that he played in the context of deep electronic music. You can expect a variety of ethnic flutes in various tempos and styles, for use in a wide range of genres of modern music, such as deep, house, moombahton or downtempo, or even in film/theatre music. This sample pack contains large number of short and long flute phrases at three main tempos – 95,110,125 BPM as well as single flute notes, plus 150 drums, percussion, bass and keys loops, 140 drum one shots and FX. Enjoy!” 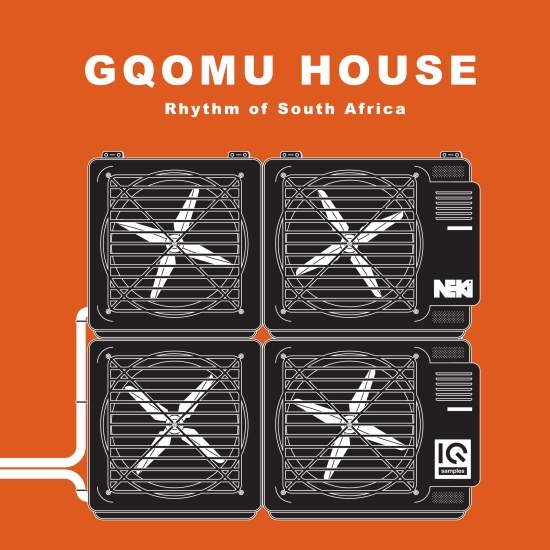 “IQ Samples are proud to present GQOMU House sample pack.  We think that it’s correct to affirm, that this is a first sample pack dedicated to this distinctive genre of house music from South Africa. Percussion, intricate rhythms and beach grooves.
Neki Stranac (also known as ShazaLaKazoo member) is a well-known experimentalist and innovator in contemporary dance music with ethnic sound. Neki – being a creator of this sample pack shows his vision of this genre. 307 musical elements from this pack are giving you an opportunity to inject the mood of this style into your music. This sample pack will also be useful for creating house, electro, tribal and more.
Enjoy!”